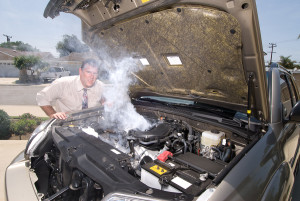 Its Engine hell worry time when your engine acts up!

But, not anymore, thanks to a mechanic's secret potient he discovered that ends over 200 engine problems -so far.

This is how it is turning engine hell into a heavenly ride....

PS:  Install this mechanics secret to turn your devilish acting engine into a little angel by ordering one of our special below.

PSPS: Acids, Sludge, and Friction are the same demons lurking, ready to ruin your transmission,  radiator, and power steering components. The same treatment for your engine works to rid those devils in a  do It Yourself service product. They satisfy oil and fluid change requirements in those systems you also should invest in to service then to protect those components from giving you more hell down the road.